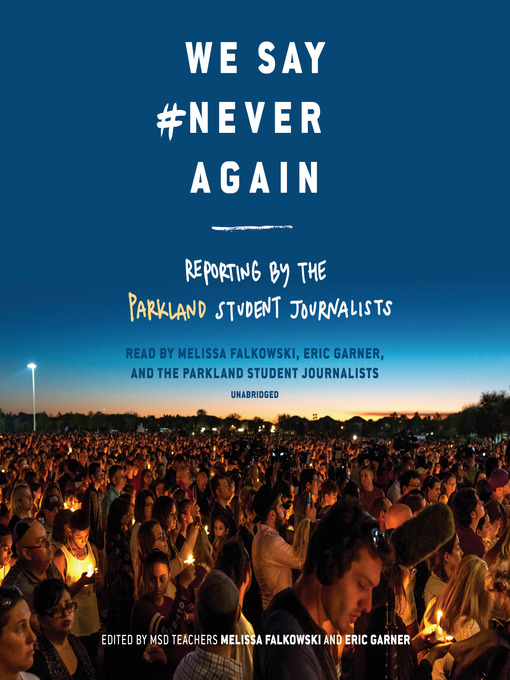 Sample
We Say #NeverAgain
Reporting by the Parkland Student Journalists

A journalistic look at the shooting at Marjory Stoneman Douglas High School in Parkland and the fight for gun control—as told by the student reporters for the school's newspaper and TV...

A journalistic look at the shooting at Marjory Stoneman Douglas High School in Parkland and the fight for gun control—as told by the student reporters for the school's newspaper and TV... 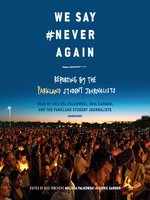 We Say #NeverAgain
Reporting by the Parkland Student Journalists
Melissa Falkowski
A portion of your purchase goes to support your digital library.