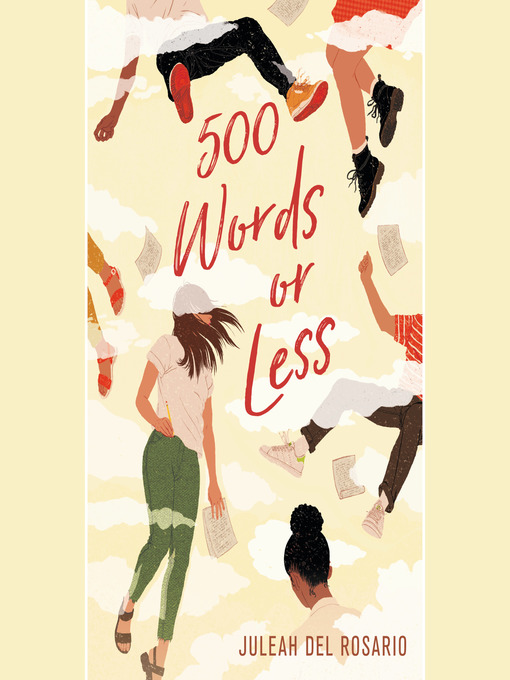 A high school senior attempts to salvage her reputation among her Ivy League-obsessed classmates by writing their college admissions essays and in the process learns big truths about herself in this...

A high school senior attempts to salvage her reputation among her Ivy League-obsessed classmates by writing their college admissions essays and in the process learns big truths about herself in this... 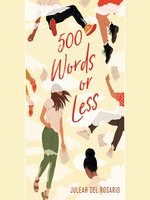 500 Words or Less
Juleah del Rosario
A portion of your purchase goes to support your digital library.