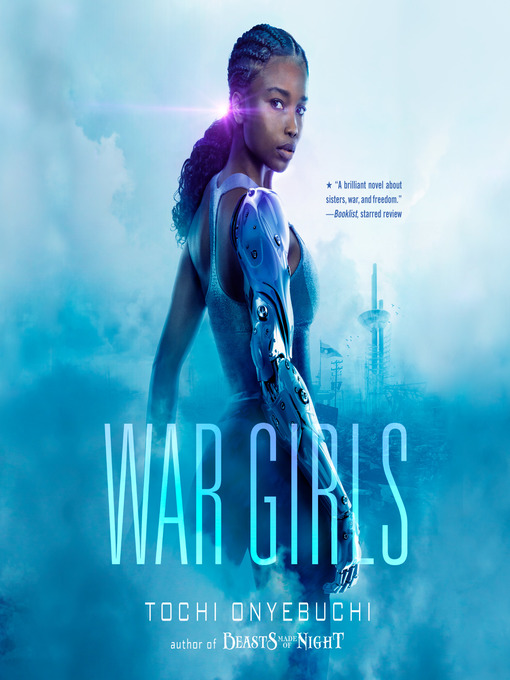 Two sisters are torn apart by war and must fight their way back to each other in a futuristic, Black Panther-inspired Nigeria.The year is 2172. Climate change and nuclear disasters have rendered much...

Two sisters are torn apart by war and must fight their way back to each other in a futuristic, Black Panther-inspired Nigeria.The year is 2172. Climate change and nuclear disasters have rendered much... 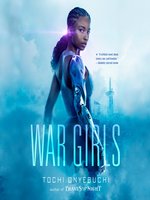 War Girls
Tochi Onyebuchi
A portion of your purchase goes to support your digital library.