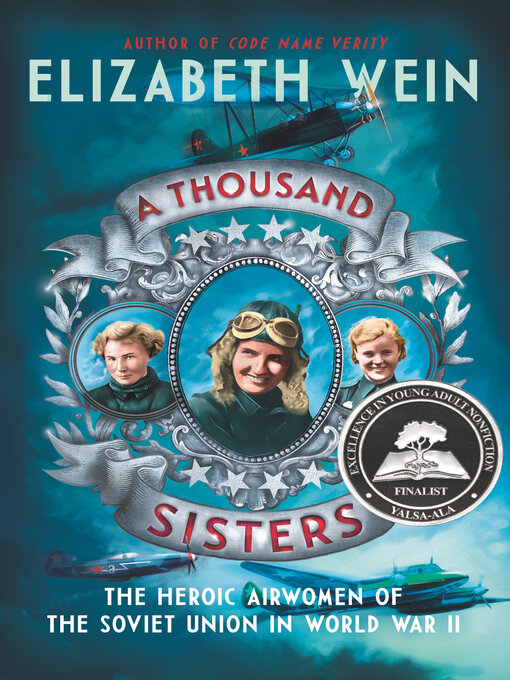 Excellence in Nonfiction for Young Adults Finalist!The gripping true story of the only women to fly in combat in World War II—from Elizabeth Wein, award-winning author of Code Name VerityThis...

Excellence in Nonfiction for Young Adults Finalist!The gripping true story of the only women to fly in combat in World War II—from Elizabeth Wein, award-winning author of Code Name VerityThis... 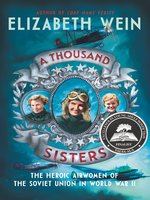 A Thousand Sisters
The Heroic Airwomen of the Soviet Union in World War II
Elizabeth Wein
A portion of your purchase goes to support your digital library.