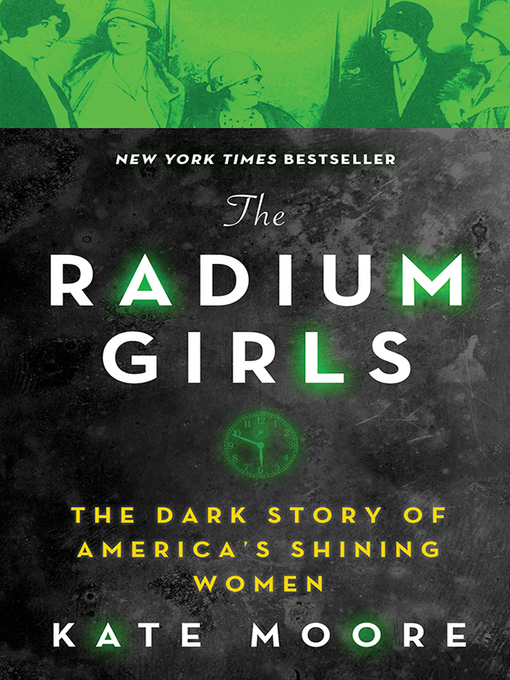 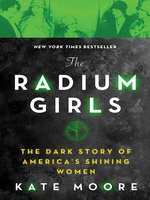 The Radium Girls
The Dark Story of America's Shining Women
Kate Moore
A portion of your purchase goes to support your digital library.